Hong Kong auctions to be postponed as virus outbreak

Every March should be the time when Asian art circles are in full play, but an epidemic hit the pause button for artwork industry. Following an announcement of canceling Art Basel HK, major auction houses have also called a halt and adopted various countermeasures when their original work plans were affected. ArtPro has gathered the schedule and changes of relevant auctions for you. 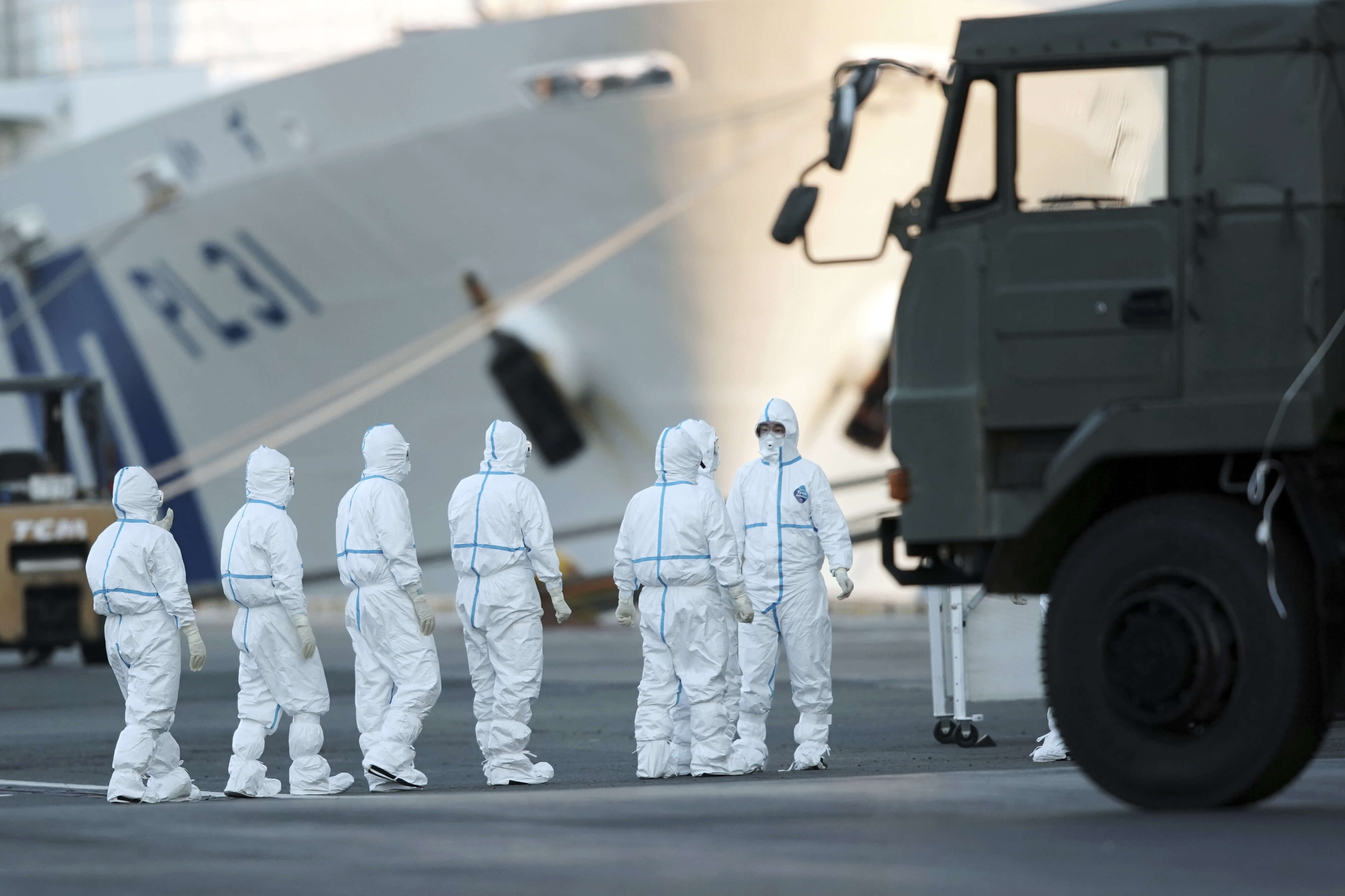 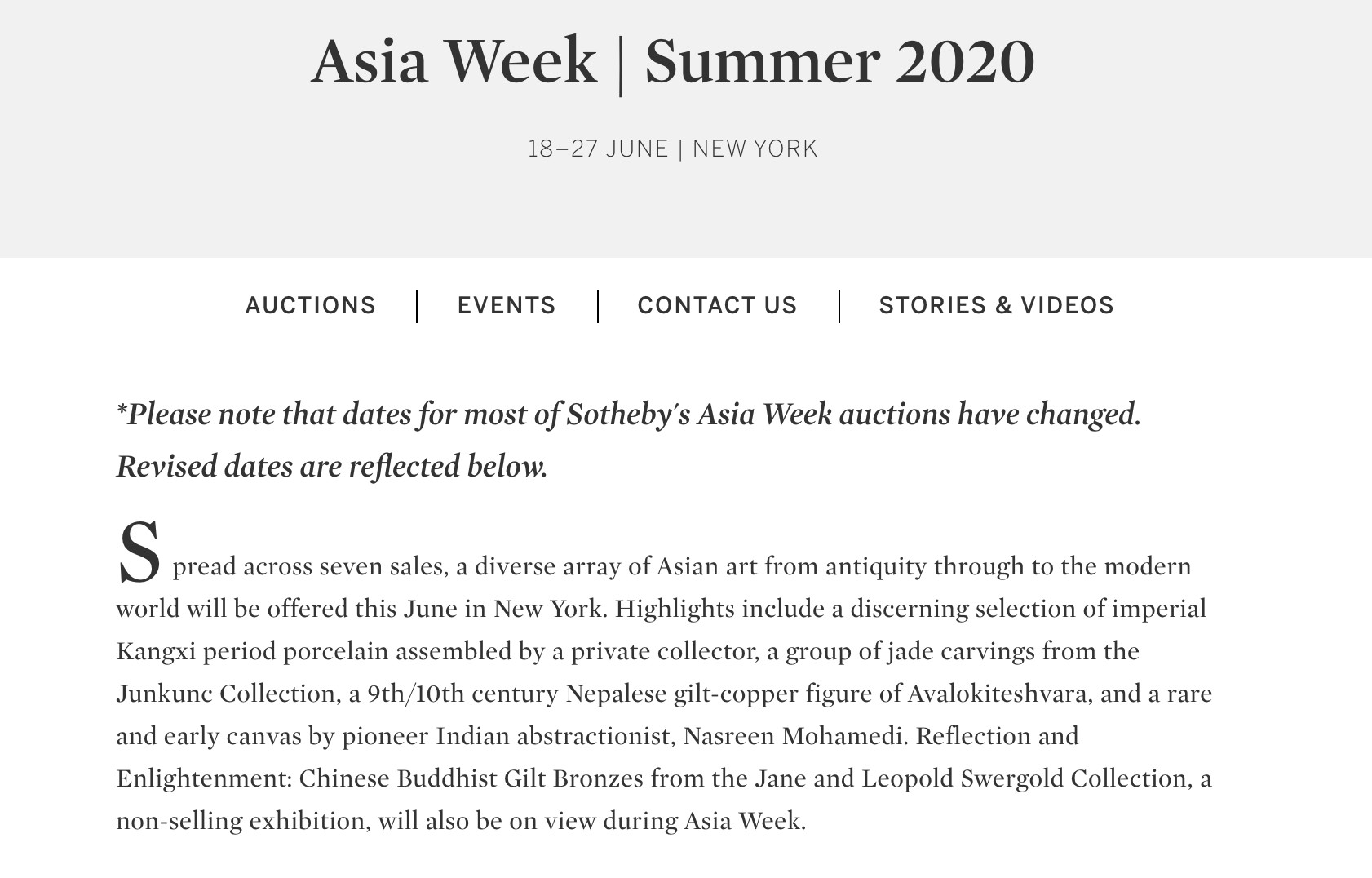 Sotheby’s spring auction series in Hong Kong will proceed as planned in April, although the auction house said it will “continue to monitor the situation closely, including travel restrictions and recommendations from government agencies”. Recently, more highlights have been released. In addition, Art Basel HK VIP preview will be changed to Sotheby’s Hong Kong Gallery after Art Basel canceled, with dates to be announced.

In Hong Kong, Christie’s inaugural Contemporary Art Evening sale has been pushed back to its May auction series. Fine & Rare Wines and Spirits, originally slated for March, has been postponed to May. The 11 auctions of Asia Week New York, originally scheduled for March, have been rearranged to June except South Asian Modern & Contemporary Art sale.

April auction series to be rearranged to late May

China Guardian decided to delay its spring auction series, originally scheduled for April, to late May. It will take place in Hong Kong Convention and Exhibition Centre as planned.

April auction series to be delayed with dates to be announce

Spring auction series, originally slated for April, has been postponed, with dates to be announced.

Bonhams announced that its Asian art sales during New York’s Asia Week have been rearranged to June, while sale highlights will remain on view from March 12 to 19. Its March sales in Hong Kong will also be rescheduled, with dates to be announced.

Online auctions in March to be delayed to early April

Even Phillips’ online auctions in March have been postponed to early April, as the key targeted customers are from Asia.

ArtPro will continue to update the schedule and changes of artwork auctions for you.